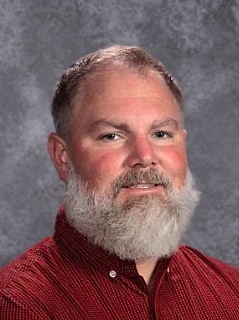 ALLIANCE, OHIO – (April 27, 2021) – Alliance High Schools varsity football coach, Seth Whiting, has resigned from his position effective at the end of the current school year to accept another head coaching position within Ohio.

Whiting was hired as the head football coach in March of 2016. During his time as coach, he led the varsity football team to three consecutive EBC championships from 2017-2019 and four playoff appearances.

“Seth has done an outstanding job since taking over and he will be deeply missed,” said Mike Schott, athletic director for Alliance City Schools. “His success on the field and his commitment to our kids and community will be difficult to replace. We appreciate what he has done for us and wish him the best of luck in his next endeavor.”

Along with his coaching role, Whiting has worked as a social studies teacher at the high school.

The district will begin the search immediately to hire a new coach.

“Here in ACS, we see athletics as an opportunity to have just as much of an impact as the two other A’s -- arts and academics,” said Rob Gress, superintendent. “As such, we will dedicate ourselves to conducting a very thorough search that will lead us to a coach who, as head football coach, will help us prepare our students for life, college and careers.”